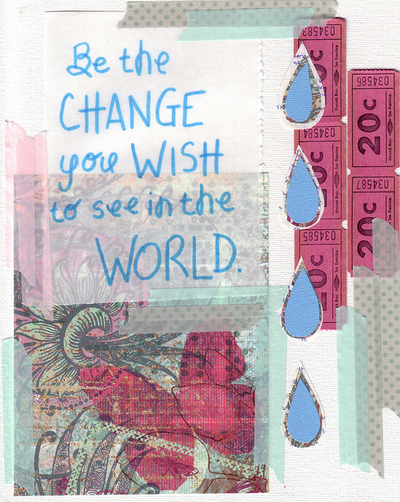 Be the change is a statement or motto used by many people who view themselves as activists or change agents. The statement is a shortened version of a quote from Mahatma Gandhi:

Being a force of change requires many approaches, some novel and some as old as time. Whatever approach you choose to take, the main idea is to demonstrate the change you want through your own words, actions and deeds. Through modelling desired behaviour changes, a different attitude and highlighting the things that matter the most, an activist or change agent seeks to show how making change is both possible and practical. It is also an excellent way to demonstrate to other people that the change is beneficial rather than detrimental to a person's life.

Part of "being the change" involves a realisation that if you don't do something about whatever it is that concerns you, then who will? It's an acceptance that the changes an individual makes can have a wider ripple effect as others are inspired by what you are doing and imitate it or evolve it in helpful ways. Eventually, such persistence can turn into a movement if the cause gathers momentum and appeals widely enough.

Ways to Stay Inspired in Being the Change[edit | edit source] 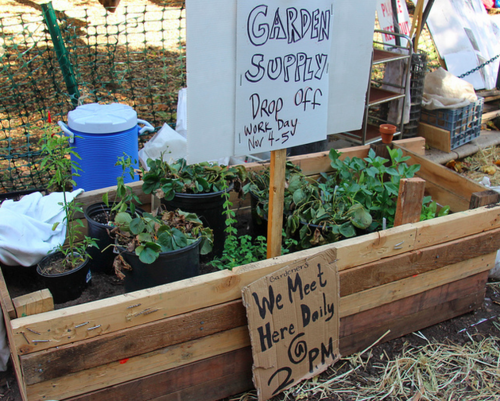 As part of being the change, these things are worth considering: 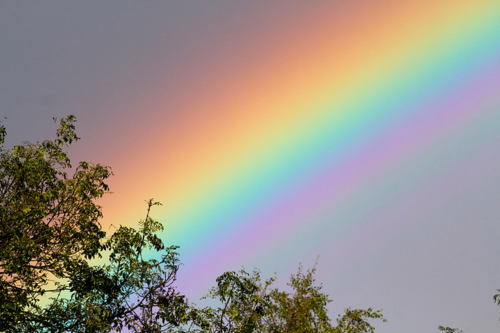 Refill your weary yet energetic soul at the bar of hope, where inspiration is on tap. Leave your favorite inspirational change quotes here: