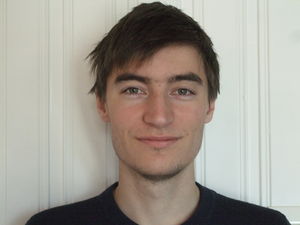 Started with Arduino and Reprap in 2012/2013 and my experience is mainly within 3D printing and C/C++ programming.

Admire the way the GNU project sets technical standards and brings together pieces of free software to form a more generally useful whole. Currently (November 2015) looking for a OSHW-project doing the same thing in practice. Interested in pursuing ideas like "Open Source Ecology" and "Open Source Economy" by creating appropriate technology and clusters of cooperating companies around them.

Since I'm a student of engineering physics, the use of OSHW in research and education is where my focus have been over the last two years.

My formal training has been within scientific computing. I want to use that knowledge for writing free and generally useful artificial intelligence algorithms.

I know it's possible to get more quality of life per clock cycle than we currently do. Assembly, Lisp and C are just my current favorite tools for controlling clock cycles.

This is an excerpt of the main article about Clerck.

Clerck is a RepRap hanging from the ceiling, and by far the world's cheapest 3D printer with a massive build volume. It's currently (November 2015) under heavy development in my kitchen.

Video 1: Here we see the first print ever finished by the hanging RepRap. The video tries to highlight error characteristics to facilitate future improvements.

My task was to:

The project had it's own pilot study in spring 2015. This report was written in English: Media:Resin_report_pilot.pdf

Through the company I have delivered workshops for kids and prints. All work is documented GPL'ed and published (see blog posts [18], [19], [20], also see my Github user). We use open source hardware only.

Consultant work as a summer intern in Accenture's Norwegian IT security group.

My work was unpaid and outside course activities, so I got a custom certificate: 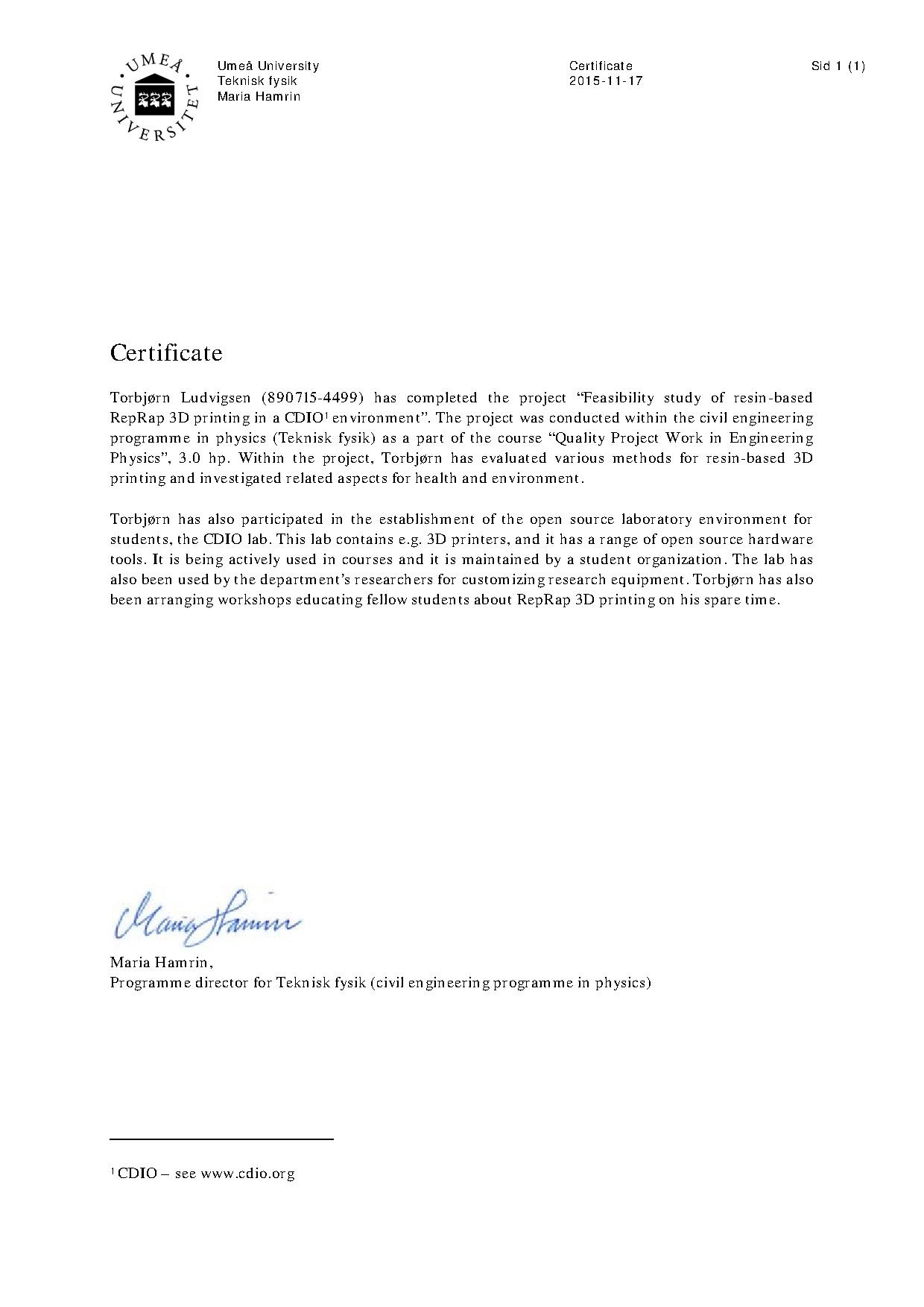 Team work during Accenture Summer Internship. App got 3000 users, but I was not allowed to open source it.

This led to my initiative to start the 3d-lab at the Physics Institution at Umeå University. The printer is called Sigrid, and is described here.

2013: Arduino-based Inertial Measurement Unit for use as an exercise aid[edit | edit source]

The unit used an Arduino mini board, an MPU-6050 (accelerometer + gyro) and a Bluetooth antennae together with code from the FreeIMU project. 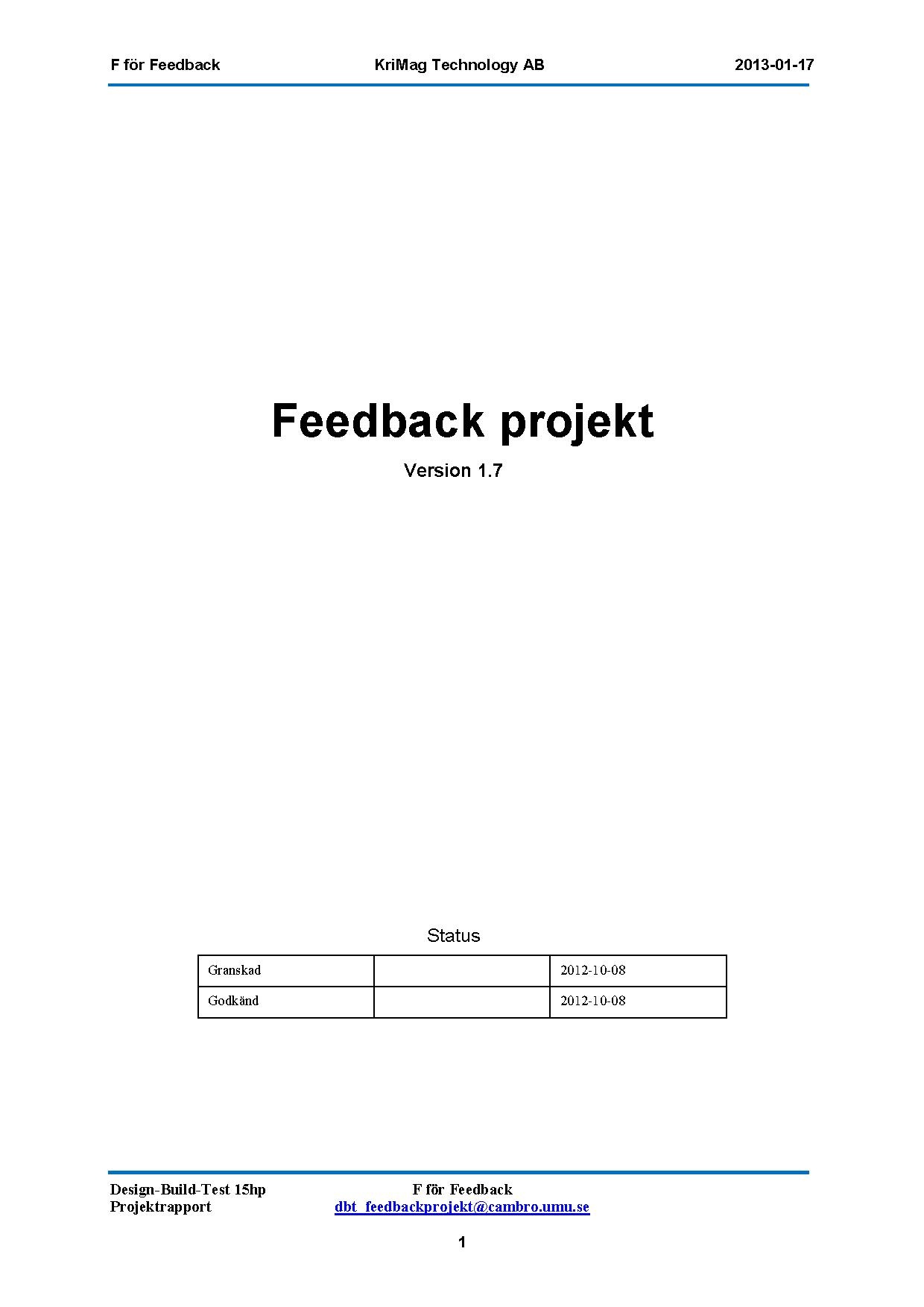