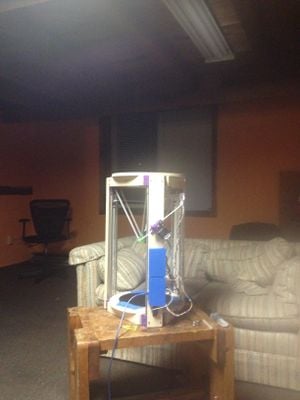 The model is also called a Rep-Rap model, the name suggests Rapid Prototyping model which means most of the parts of the model can be printed by the 3D Printer itself. As seen from the picture of the model the printer bed is circular with triangular base structure and also on top.

The software used is the Cura for slicing and Repetier Host for actually printing the design developed on Software packages like Open Source cad.

I am a Graduate student in the EE department. 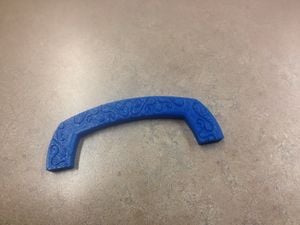 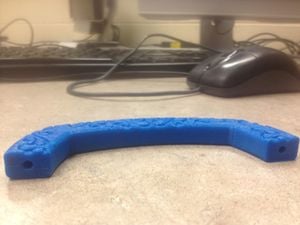 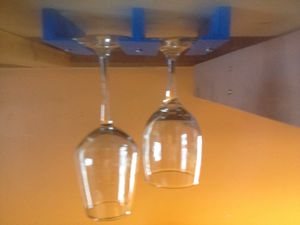 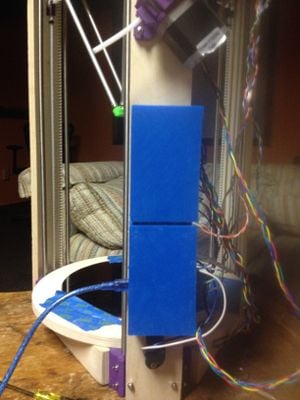 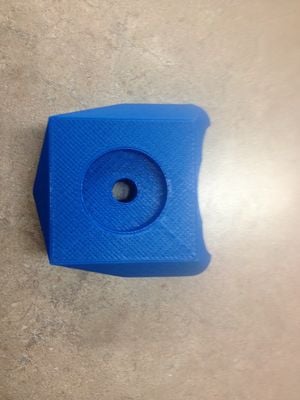 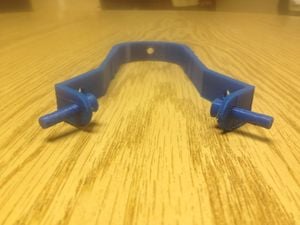 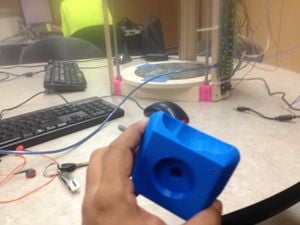 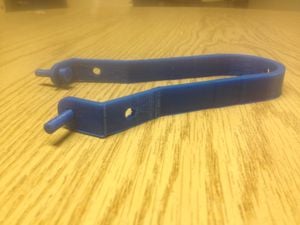