Hailey Donohue is a first year Journalism major, attending Humboldt State University. She is originally from Sacramento, California. Hailey graduated from Antelope High School; it was there where she grew a love for broadcast journalism. All throughout high school, she was involved with her school's broadcast program that aired shows biweekly. She held multiple roles throughout the years as co-director, anchor, script writer and reporter. 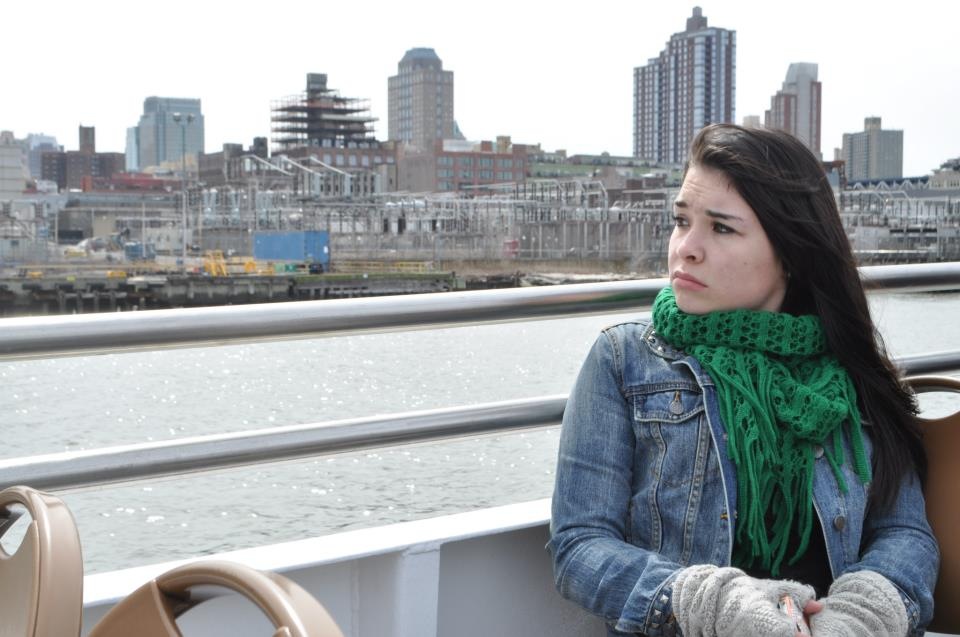