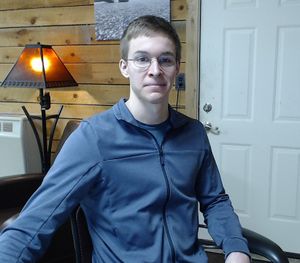 My name is Dennis Byard, a graduate of mechanical engineering at Michigan Technological University. I have wide ranging interests including: graphical and entertainment arts, economics, engineering, human health, 3D printing and modern manufacturing methods and alternative energy. In a more general sense, I am interested in the systems, products and environments which act to optimize the human condition.

Prior to college I apprenticed as a machinist and co-founded a small tooling company specializing in precision tooling. The company I started, "Tooling123, LLC" has continued to operate and be successful during my time at college.

The summer following my third year in college I interned as a design engineer at New Hudson Facades (NHF). NHF is a curtain wall design and manufacturing firm located on the east coast of the United States. For the duration of my internship I was assigned to the engineering team in charge of designing the curtain wall units for 15 Hudson Yards, a skyscraper being built for the New York City Hudson Yards Project. My responsibilities included creating autocad layout drawings for installation crews, 3D modeling and release of custom fixtures to the production floor and modeling of a tower base unit assembly. 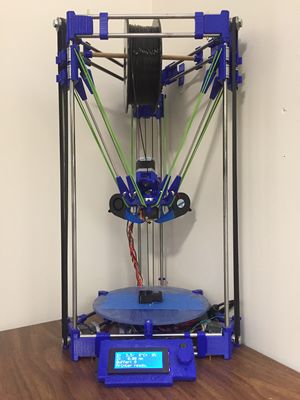 During my freshman year at college I became aware of 3D printing and designed and built my own delta style 3D printer based off of the information available on the internet thanks to the open source movement. The first couple printers I built were heavily based off of and inspired by both the Rostock Printer and work done on one of its derivatives, the MOST Delta printer.

The edits which I made to my final design focused on maximizing the percentage of the 3D printer made from fully 3D printed components and ease of manufacture and assembly. As a result of this effort, most of the machine is assembled using a series of 1/8 inch pins and snap-on, friction based mechanical linkages.

During my junior year in college I designed and built a 3D printable speaker. The circuit board was designed using autodesk circuits and the body of the speaker was designed in autodesk inventor with an emphasis on aesthetic quality and ease of manufacture and assembly. The heat sink for the cicuit board was incoorporated as an aesthetic component of the design, and the round body minimized the effort needed for the finishing operations. The result is a 25 watt speaker that accepts input from a 3.5 mm auxiliary audio cable.