From Appropedia
Redirected from Hurricane Aid To Puerto Rico 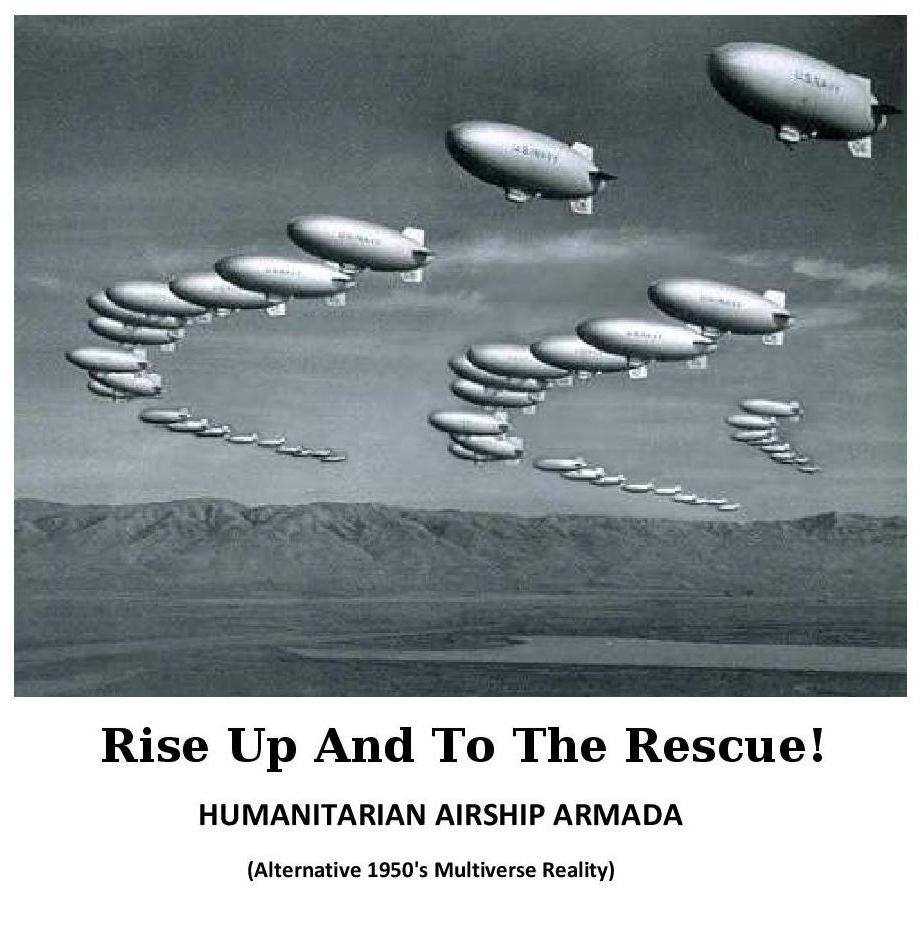 Overwhelm the front gates of the Port where the 10,000 emergency aid containers remain unopened (just like after the Haiti 2010 Earthquake) with mass demonstrations and take control of aid distribution.

The mayor of San Juan has has broadcast a plea for "... anything solar"![edit | edit source]

Page data
Retrieved from "https://www.appropedia.org/w/index.php?title=Bart_Hurricane_Aid_To_Puerto_Rico&oldid=595429"
Cookies help us deliver our services. By using our services, you agree to our use of cookies.
Category:
Maintenance categories:
About Appropedia · Policies · Contact · Content is available under CC-BY-SA-4.0 unless otherwise noted.