My name is Tate Hanawalt, I am a software engineering undergraduate student studying at Michigan Technological University. Also working on a minor in economics from the same university.

My whole life has been about building things which started when I was very young by taking them apart. In high school I participated in my schools FIRST robotics team and held positions as a lead designer and the robot competition operator. When I got to college I started out in general engineering. Coming from a background in fabrication using tools as advanced as CNC machines to lathes and plasma cutters an entire year of being graded on how to put my name at the top of a memo really turned me off of the provided program. As a maker, programming was my one limitation which is what inspired me to begin studying software engineering.

The world is a changing place. As a civilization for the last few decades our focus and drive has been overall profit maximization. This has left an enormous shortfall across vast sectors of society for the application of modern technology. Applications to mitigate the inefficiencies which ultimately restrain a large portion of humanity.

As a maker I want to see this society and economy develop into one that shares knowledge and information to improve the life qualities of everyone on this earth. In terms of business, there still needs to be a quantifiable incentive to inspire more people to take part in higher education which is why throughout my life time I plan to pioneer companies that patent but release designs, material lists, and comprehensive how-to's of modern technology implementations. This allows designers to remain profitable by holding exclusivity of sales to the company that produces the product while simultaneously demonstrating how to build the technology step by step. In other words the company that produces the products is the only one that can sell it, but the designs and all technical information is free and opened to the public.

Projects Past and Ongoing

GCode spindle speed re-scaler (software): The GCode spindle speed re-scalling software is a java based application which will be able to run natively on any of the 3 most distributed operating systems. The software allows a user to select a gcode file and then select a new range of min-max spindle speeds and export a new gcode file with the spindle speeds of the imported file scaled and adjusted to match the desired export spindle speed. I built this software to solve a problem with the lasersaur being built by the opensource hardware enterprise. The software to export gcode from designed objects to be cut by a laser cutter has already been built but the lasersaur is running of a development board called the "Smoothieboard". Almost all laser cutter firmware uses pwm values for s to control the laser intensity ( pwm = [0, 255] ) but the smoothieboard uses values between 0 and 1. With this software you input the values of the input file's s ( [0,255] ) and then input the desired output speed range in my case [0,1] and the software parses the gcode to create a new file identical to the input file except for the scaled S values in the export file.

Mind Controlled Midi Interface "MCMI": The MCMI was built for a Michigan Technological University hosted hackathon during the Fall 2015 semester. I hacked a MindFlex 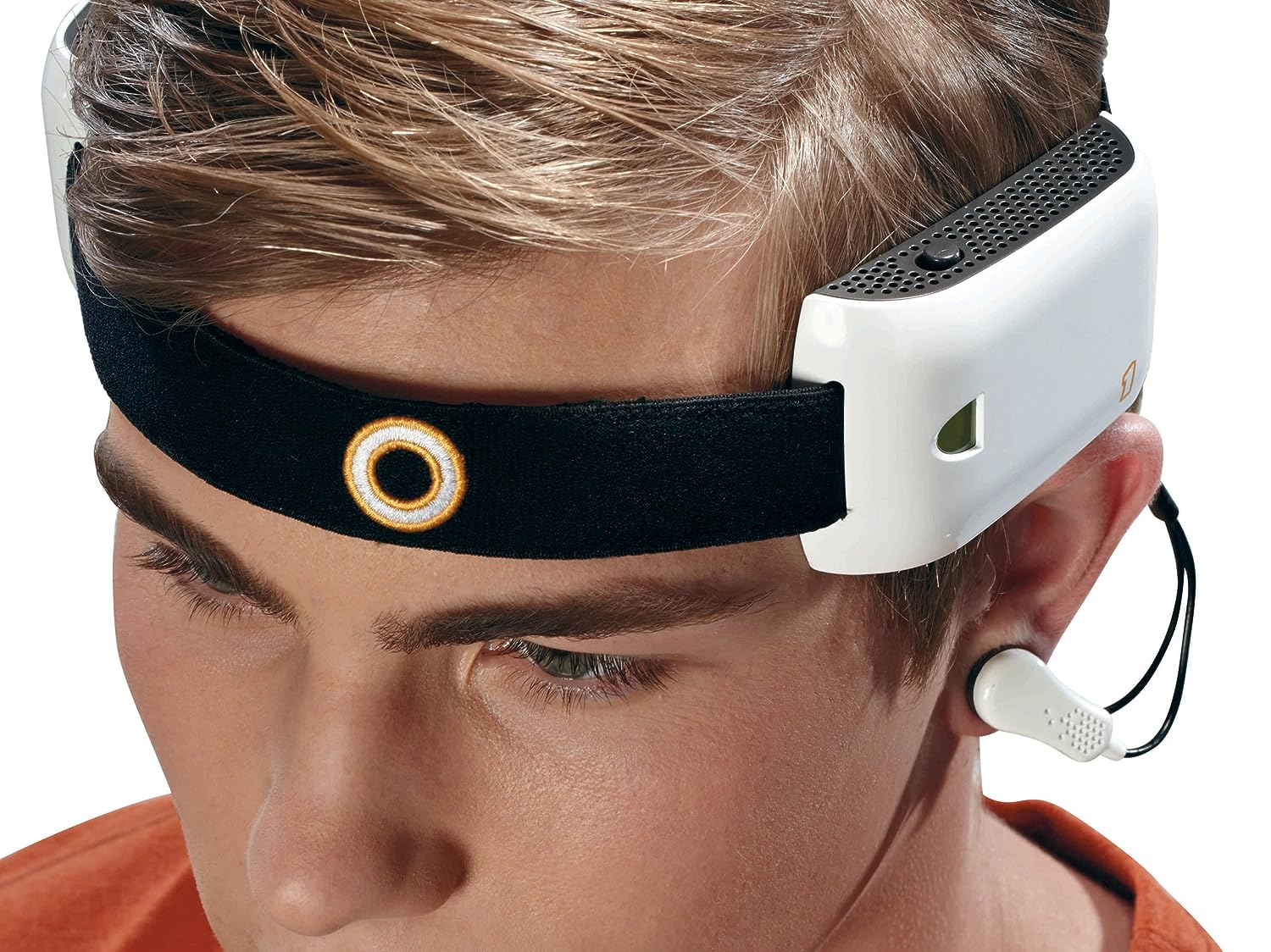 to output rx signals to an Arduino Mega which I then built a usb script to read and recieve usb rx/tx. The script would pass the signals to a midi api library which would convert the signals from simple usb signals into midi output. Midi is a generic signal alphabet used to control computer musical instruments, so if you have a usb keyboard it is a midi, if you have an electronic drumset or pad they use midi. Effectively it was a mind controlled midi instrument controller.

please email me for more information on this project.