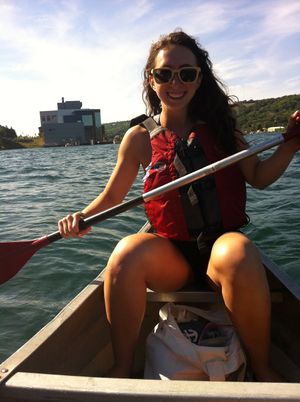 I am a senior at Michigan Technological University and I will graduate in December 2016 with my B.S. in Mechanical Engineering. I have had previous engineering experience working as an intern at Fermi National Accelerator Laboratory (Fermilab) and at WEC Energy Group in Chicago.