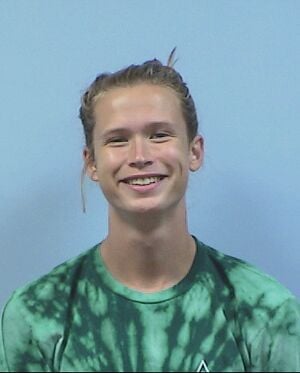 The open source movement is something I really connect with through my values of collaboration, liberty, and community. I was elated to find out that so many prominent engineers, coders, and other professionals were in full support of moving humanity forward by sharing their findings and creations with the world instead of keeping it under the lock and key of a patent. Getting to experience the surface of this movement when building my 3D printer from open source instructions felt like a taste of the world I hope we become. I was able to benefit from the work of others with no hassle from patents or copyrights that would block me from participating and I'm eternally grateful for that opportunity that so many talented and selfless engineers made possible. In the future I hope to support the open source movement in whatever way I can. It has already been a benefit to me and has brought me joy and I sincerely aspire to try and help others have the same experience I had. As an education major, I'm not sure if I will be able to professionally support the movement, but I will always advocate for a freer, less restrictive future for engineering.