WaterPod Pico in a Bucket 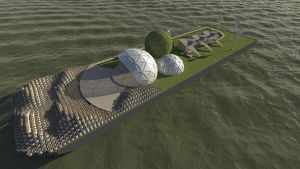 Fig 1: A preliminary images of the WaterPod

Fig 2: Logo for P.I.E. Through Design

The WaterPod is New York based art project/exhibition of sustainable living and conservation. The project entails a barge showcasing a variety of projects with the purpose of teaching the people of New York about sustainable living and conservation. The barge will house several artists and travel to the five bouroughs of New York. The barge will then dock for two weeks at every borough allowing the public to board and learn about the showcased techniques.

P.I.E. through Design is a team of four Humboldt State University engineering students. For Engineering 215, Intro to Design, the team selected the pico-hydro generation project, a method of generating small amount of electricity from a water source. The team consists of Eric Kilgore, Meghan Heintz, Mitchell Brown and Brandon Jones.

P.I.E. through Design's objective was to create an educational, water based, electrical generation system, to be featured on the WaterPod. The system uses the water sources available to achieve this goal. The project teaches the possibilities of conservation and the use of renewable energy.

The following is a list of our criteria based on input from the client and the group's decisions.

The Pico-in-a-Bucket project takes the overflow from the WaterPod’s water tower and uses it’s stored energy to generate electricity. The overflow from the tower is funneled into a PVC pipe which directs the water 12 feet down to a 5 gallon bucket. When the water leaves the water tower and starts flowing down the PVC pipe the stored energy is converted into kinetic energy. The water is directed inside the 5 gallon bucket the water hits a turbine made of sliced 45 degree elbow PVC pieces. By making contact and spinning the turbine as the water drops down the kinetic energy of the water is converted to mechanical energy. Next the spinning turbine drives a permanent magnet motor generating electricity by converting the mechanical energy into electrical energy. That electricity then lights LED light bulbs around the bucket. 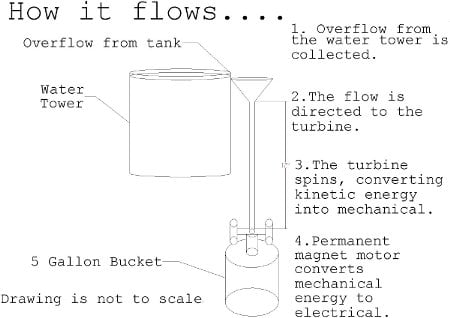 Fig 2: Overview of the water distribution to turbine 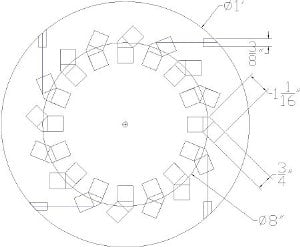 Fig 3: Turbine made of acrylic plate and PVC slates

The WaterPod (thewaterpod.org) is an upcoming art project/exhibition on sustainable living and conservation. For the exhibition artists will be living on a barge on the Hudson River in a manner that embodies "self-sufficiency and resourcefulness, learning and curiosity, human expression and creative exploration." (quote taken from thewaterpod.org.) To achieve this feat the WaterPod contacted Humboldt State's Intro to Design class to help design systems that would sustain the artists on the barge for six months. P.I.E. through Design, a team created for Humboldt State University's Intro to Design class, selected the task to create a pico-hydro system as an exhibit on the barge. The Pico-In-A-Bucket is the result of this assignment. The Pico-In-A-Bucket consists of a 5 gallon bucket encasing a turbine and a permanent magnet motor. The system will harness the kinetic energy of the falling water from the overflow of the WaterPod's water tower.

The project will remain on the WaterPod for the next six months. It will serve as a educational tool aboard the vessel. P.I.E. through Design learned from the project that the pipes were losing too much pressure at the bottom of the 15 feet drop. The water pressure was lost when it got to the small copper tubing. If this project were to be created again the small copper tubing would be replaced with larger PVC pipes with small spouts at the end. This would increase the pressure of water right before it hits the turbine increasing the voltage produced.

Alternators - what are they, how do they work and what breaks?? http://www.misterfixit.com/alterntr.htm (Hewitt 1997)