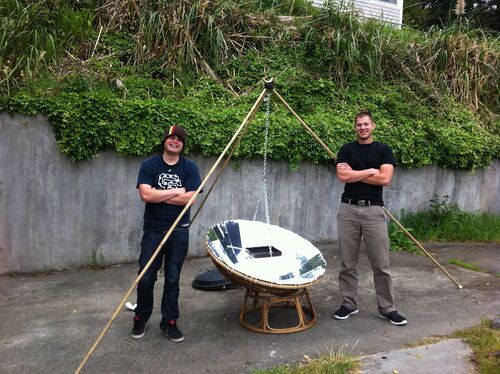 Kevin and Nick with the Papasan solar cooker 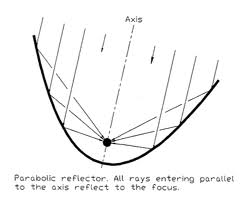 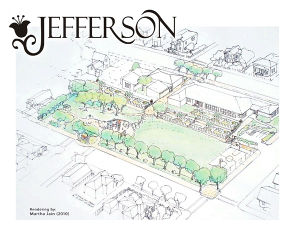