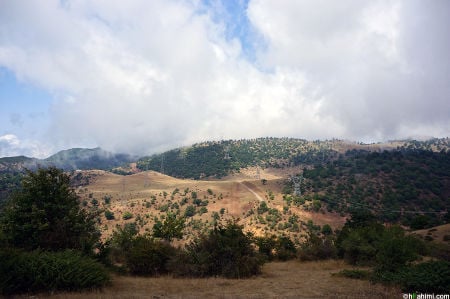 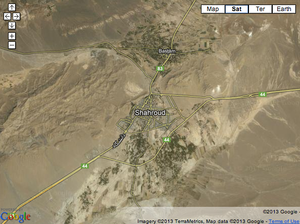 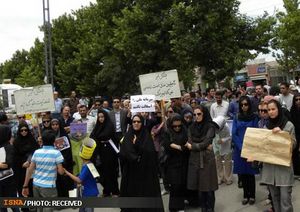 Although there has never been as much conscious environmental efforts made within the Iranian community as there have been in modern day, the country still does not have a fair grip, or understanding, of what it really takes to protect it's natural resources and scenery. Due to the nation's numerous promininent issues (including relations with the US and Israeli, nuclear power, social equality, etc.) enviornmental issues have always taken a back seat. Iranian environmental activist Mohammad Darvish says that movement within the nation is "budding, but is far from being a movement," quite yet [7].Iran is ranked 114 out of 132 on the 2012 Environmental Performance Index, and there has been little effort outside of the small-sect of passionate environmental activists in Iran to improve that. [8].