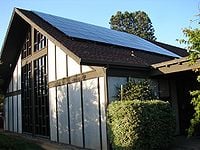 Cell
Thin squares, discs, or films of semiconducting material which generate voltage and current when exposed to sunlight.[1]

Load
Any electrical component within a circuit that draws power from that circuit.
Most loads can be turned on and off, such as a light bulb or a refrigerator.
Loads are either AC or DC. 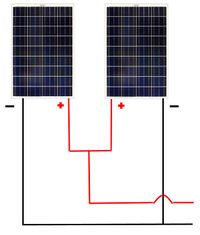 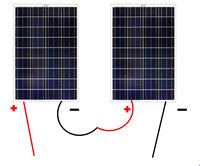 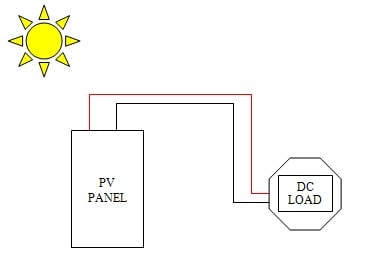 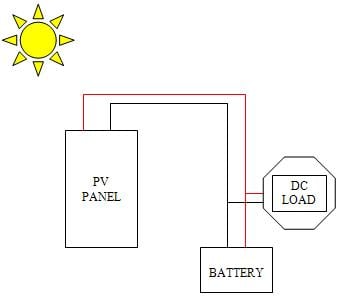 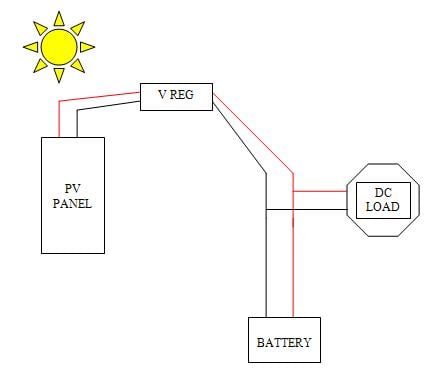 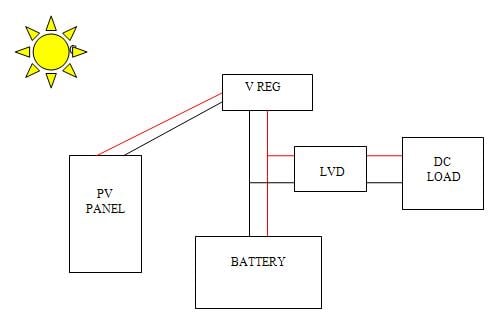 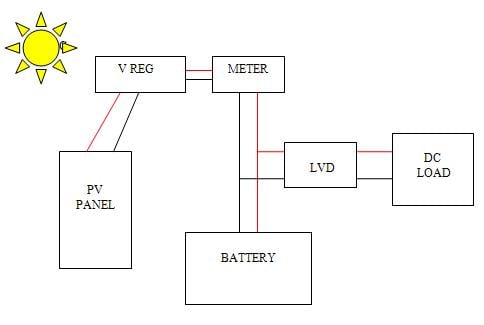 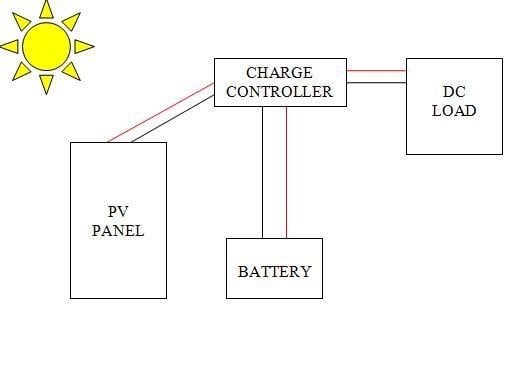 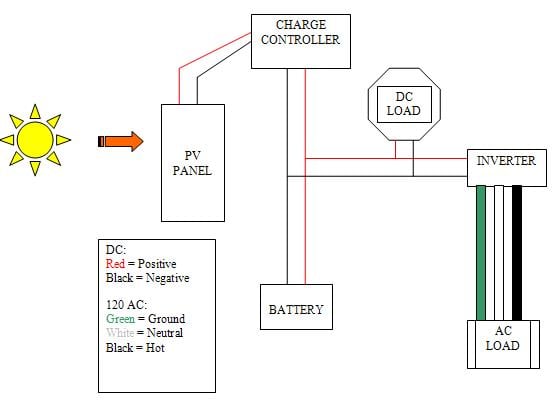 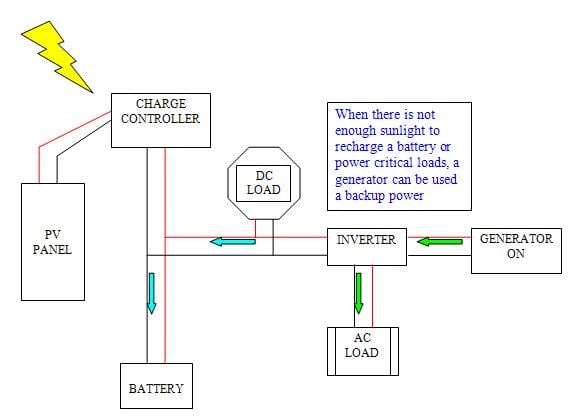 Photovoltaic technology holds a number of unique advantages over conventional power-generating technologies. PV systems can be designed for a variety of applications and operational requirements, and can be used for either centralized or distributed power generation. PV systems have no moving parts, are modular, easily expandable and even transportable in some cases. Sunlight is free, and no noise or pollution is created from operating PV systems. PV panels do not require the use of fossil fuels such as coal, oil or natural gas in the energy production process. Alternatively, conventional fuel sources have created an array of environmental problems, namely global warming, acid rain, smog, water pollution, rapidly filling waste disposal sites, destruction of habitat from oil spills, and the loss of natural resources (Solar Energy International 2004). PV modules use silicon as their main component. The silicon cells manufactured from one ton of sand produce as much electricity as burning 500,000 tons of coal (Solar Energy International 2004). PV systems that are well designed and properly installed require minimal maintenance and have long service lifetimes. If properly maintained [2](cleaned and protected), pv panels can last up to thirty years or longer. Other aspects of the system, such as the battery, have much shorter life spans and may need to be replaced after several years of use. Solar Energy International (2004) indicates that there are many other benefits to consider when choosing photovoltaic technology:

By offsetting the need for conventional power, distributed solar power delivers measurable benefits from a grid perspective, including[4]:

This topic is moderated by Lonny
Retrieved from "https://www.appropedia.org/w/index.php?title=Photovoltaics&oldid=424011"
Categories:
Hidden category: