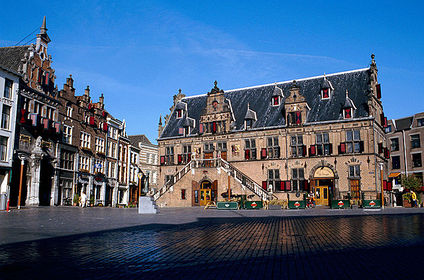 More room for the river WaalEdit