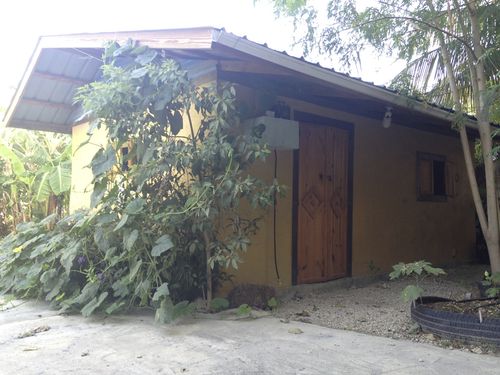 The gallery below shows images of an Ubuntu Blox house built in Haiti Communitere.