Difference between revisions of "Gambia" 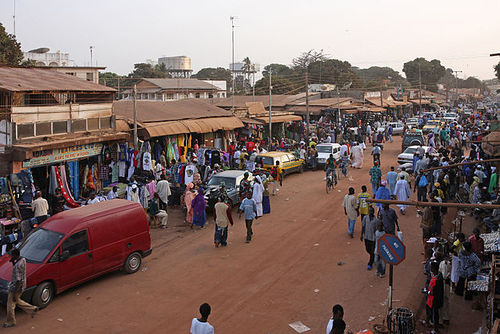 Samba Faal, the mayor of Banjul, capital of Gambia, observed that a one metre rise in sea level near his city would result in a fifty percent loss in landmass coverage. Since most of Banjul is one metre below sea level, such a scenario would pose a serious threat to human settlements, health and food security, [1] February 27