When most people think about giving birth they plan on it being in a hospital where the doctors does everything and they do nothing more than push when they're told to -- but complications do occur and sometimes getting to the hospital or getting medical attention to you is impossible, in which case it is always helpful to know what would need to be done in a situation as such.

fully relaxed. It is also very important to be extremely attentive to the mother. For instance if she is thirsty, get her a drink (particularly ice chips), if she is hungry, bring her a small amount of food. The main concern for a safe a healthy delivery is to make sure the mother is completely relaxed. 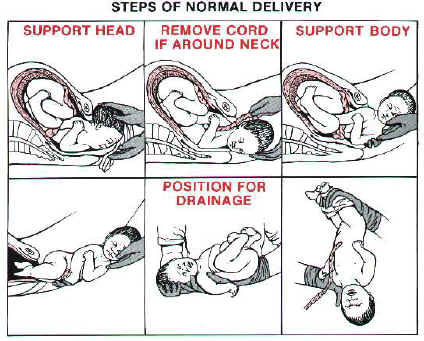 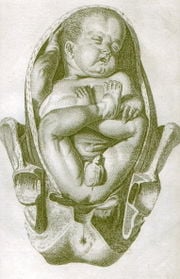