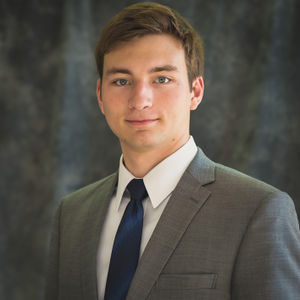 Jason R. Jakary (born May 6, 1994) is an American Geology student and resident in Michigan's Upper Peninsula. He is an avid scuba diver and traveler.

In addition to his musical endeavours, Jason spent much of his time in high school working on various technological projects including Android application development, Linux system construction, and the design, construction, and launching of multiple small scale rockets.

Jason is currently a student at Michigan Technological University in Houghton Michigan. He is in his third year, studying Geology and focusing in mineral exploration. He also participates in the Huskies Pepband, and is the president of the Aquanauts Scuba Club.

Jason worked on Mighican Tech's Aerospace Enterprise in the Power Systems Team on the charge control and power distribution systems for their satellite, the Oculus-ASR.