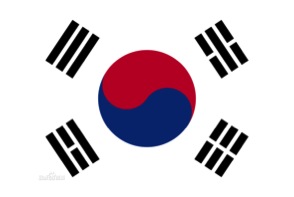 South Korea is one of the “Asian Tigers,” other than Hong Kong, Singapore and Taiwan. It is a developed country with high income. The Information Technology (IT) gives support to the South Korea's media. South Korean people also have a highly national identity, so that they prefer to shopping the products made by themselves. Its media system includes print media, electronic media, and new media.

In Asia, South Korea has the largest population of smartphone-users compared with Japan and China. In profit share, Samsung holds 29% of worldwide smartphones, which is in the second place after Apple. And 67% Teenagers (5-19 year-old) have smartphones in South Korea. 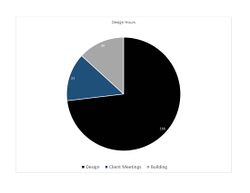 As more and more people getting to use smartphones, the problems also raised. The light pollution is one of them. Some people just play games or surf on the Internet when they are boring. As a result, it may cause energy waste. The light form smartphones also has bad influence on human health. The excessive light on the human body may increases the chances causing headache, working fatigue, stress, and also decrease the sexual functions.

When people have a new smartphone, the old one may be abandoned. But people may not notice that the abandoned phones have a deep impact to the environment. According to a research made by INFORM[1], the battery and some compositions of smartphones have poisoned materials such as PBTs and lead, which are really harmful to our environment. When they go into the soil or are burnt in the waste yard, it really polluted the air, river, and animals. 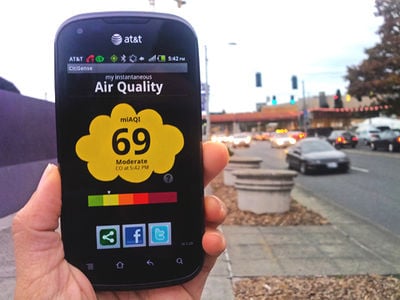 How to reduce the pollution of smartphones? The telephone recycling plan is a good suggestion. Many countries have already started this plan, such as UK started from 2002. The government may set recycling points so that customers can drop the used phones conveniently. The old phones can be re-product by companies. So they can made more financial profits, and at the same time, the environment can also be protected. It is also helpful that people download an air monitoring app in their smartphones because it can remind people to concern more about the environmental protection.