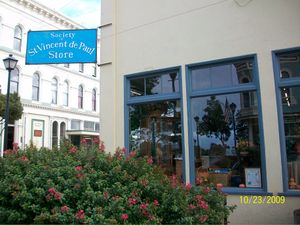 On June 23, 2008 the Eureka,CA branch, of the Society of St. Vincent De Paul[1] retrofitted all the light fixtures in the first and second floors of the thrift store. The lighting retrofit was made affordable thanks to grants and other financial support from Redwood Coast Energy Authority,PG&E and with labor contracted to Travis Electric. Sixteen months later the RCEA with assistance from Cal Poly Humboldt's fall 2009 Intro to Environmental Resources Engineering class went back to conduct a post-retrofit analysis. The analysis consisted of a two part approach which included an interview with the office manager Of St. Vincent De Paul, to see the impact the process has had on the business and employees. Secondly the actual savings of electrical consumption and money from the retrofit were also analyzed. 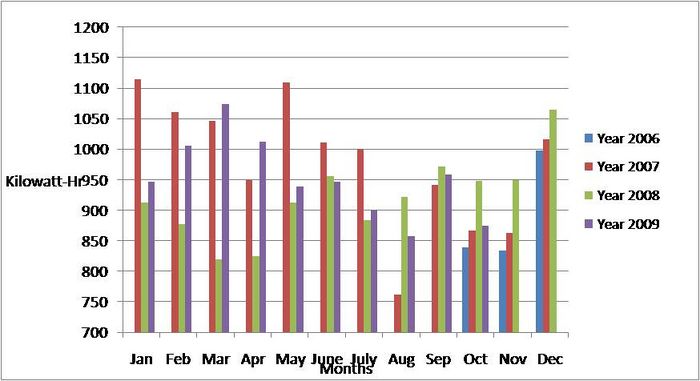 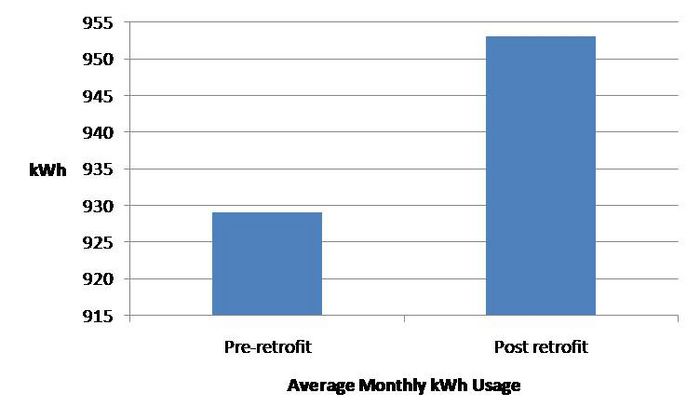 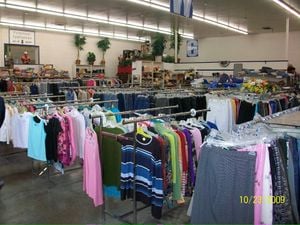