In the places where I was, 2011 seemed like a dress rehearsal for coming period of austerity. There were also a variety of creative responses: prototypes of how we might do things in the times ahead, events which acted as conversation spaces. The photographs here represent those moments that were most influential in my experience of this. Some are from projects I've been privileged to be involved with; others reflect events that were significant in how I related to the year, and perhaps signs of things to come. 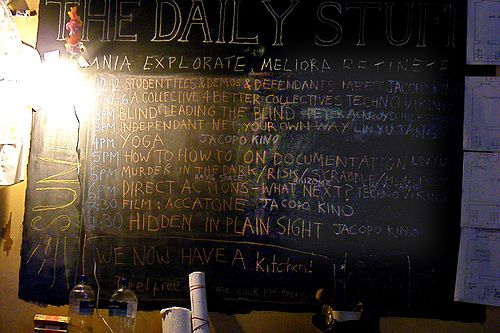 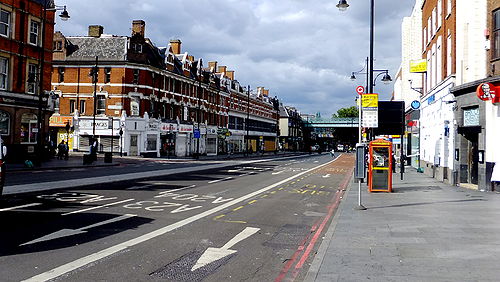 August: Brixton after the riots. 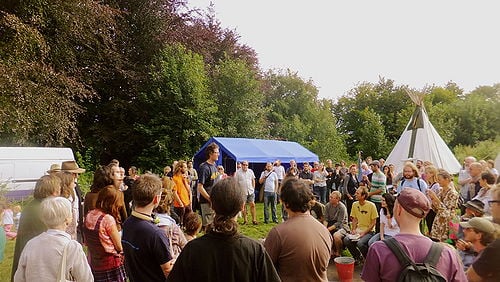 August: The closing moments of Uncivilisation 2011. 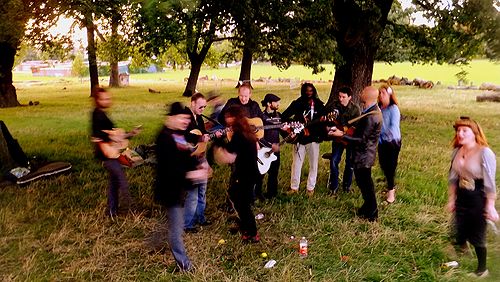 August: War in the Park 2011 at Brockwell Park. 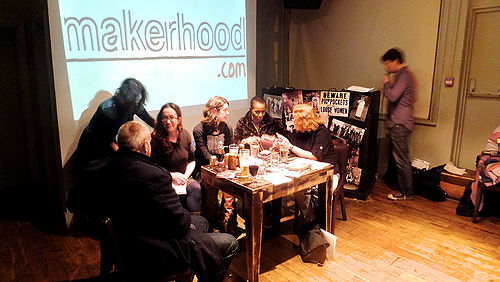 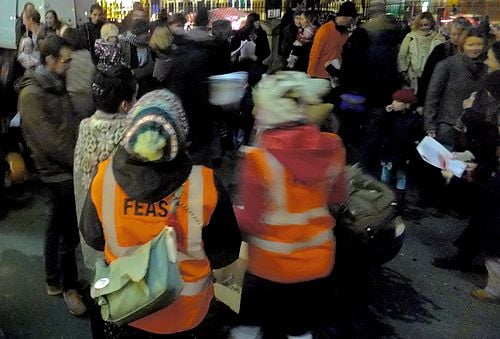