Living with the Soil/11

From Appropedia
< Living with the Soil 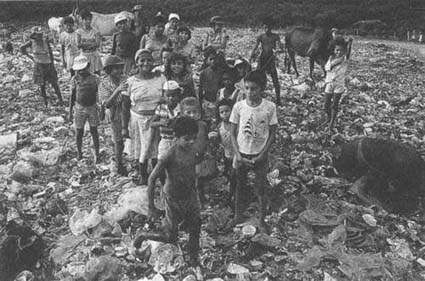 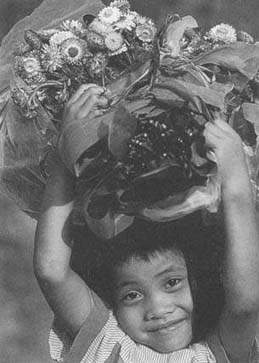 Since the drought disasters of the seventies, the Sahel region has been a focus of development cooperation. One key objective has been to stabilise farming systems, and combat desertification. For example, attempts are made to tackle the root causes of poverty and hunger in countries such as Senegal, Mali, Burkina Faso, Niger and Chad. 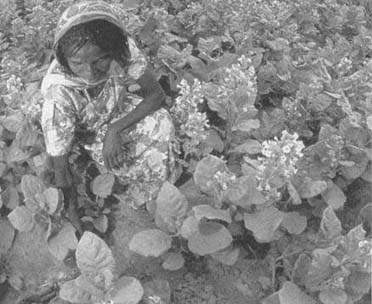 Further focuses are the upland regions of East Africa, South-East Asia and the Andes of Latin America. In these regions, high population density and crop farming on steep slopes cause soil erosion and other forms of soil degradation. In these mostly poorly accessible regions, natural resource management is accompanied by equally important measures of rural development. 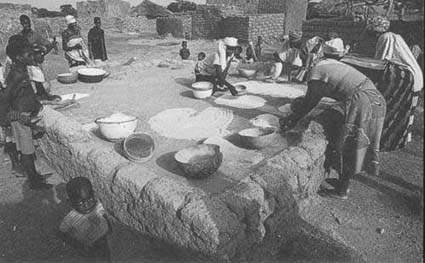 Development cooperation can also be appropriate in areas with fertile soils, however. A number of tropical and subtropical regions possess very good potentials for crop and animal farming. Yet high precipitation and temperatures cause rapid soil degradation. Maintaining fertile soils is an important aim of national and international development plans, since these soils can generate high yields if managed intensively and correctly. 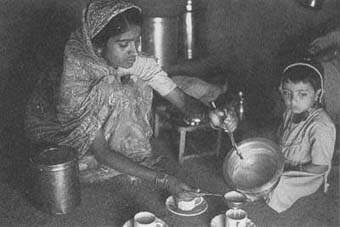