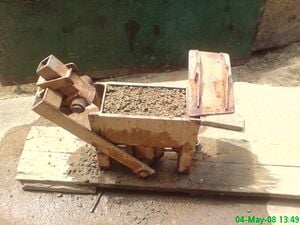 Paper as a stabilizer

Papercrete, a cement and paper building material, has been fairly well researched and tested.[2] The paper in papercrete is proported to have great effect as a stabilizer. Amongst the problems with papercrete are, mold, shrinkage, and slow drying time.[3][1]

Figure out your Mix

Press operation is as follows 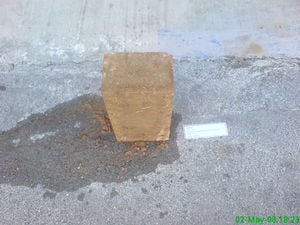 Page data
Retrieved from "https://www.appropedia.org/w/index.php?title=Compressed_earth_brick_press/pt&oldid=659404"
Cookies help us deliver our services. By using our services, you agree to our use of cookies.
Category:
About Appropedia · Policies · Contact · Content is available under CC-BY-SA-4.0 unless otherwise noted.